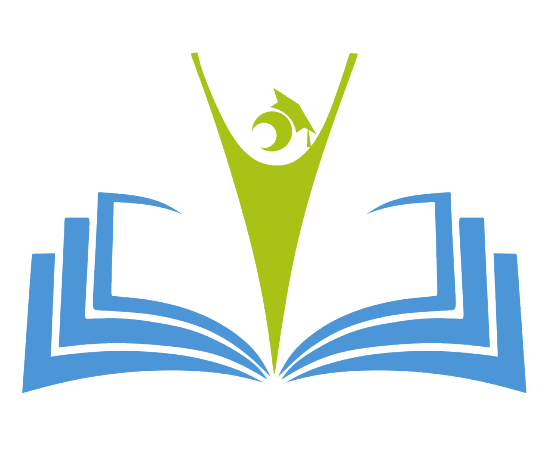 Learning a second language is not easy, but especially Spanish. Spanish is a beautiful language but challenging to start with. For many, including English speakers, learning Spanish language is not a piece of cake. English speakers make a lot of mistakes in the learning process because of the way the two languages are structured. In this article, we will discuss many of these pitfalls and tell you how to spot them and avoid them.

Most mistakes are unavoidable. They are part of the learning process before you can speak in Spanish fluently and what everyone must go through to be perfect. However, that doesn’t mean we shouldn’t prepare to avoid them. Some mistakes are very common. By knowing what they are, we can at least recognize them and correct them when they happen as we practice Spanish.

Learning what to do is important and learning what not to do is also equally important. In this article, we will tell you the most common mistakes English speakers make while learning Spanish. And here they are: 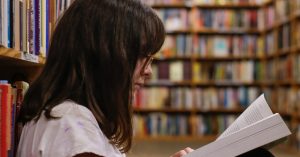 This section is all about phonetics because pronunciation is one of the most challenging aspects of language learning. There are many common mistakes English speakers make while learning Spanish that give them away. We will discuss some of the main ones here. Pay attention and take note so you know what to prepare for.

Spanish speakers roll their Rs, which is not something English speakers know how to do because it is not part of our phonetics. Now, this is not easy to accomplish, and it is not something everyone can do. But practice Spanish will make you perfect. The more you practice rolling your Rs, the easier it will get to speak in Spanish perfectly. If necessary, get lessons from someone who is an expert, like a tutor in Spanish.

The R in the Spanish language is very different from the one we use in the English language. It flows a lot more and it rolls off the tongue quicker. It is strongest when it is a double R, like in the words “perro” or “carro”, because the pronunciation is exaggerated. But the R is always different from what we know, which is why it is such a common mistake.

In Spanish, when a D is between two vowels, the pronunciation changes slightly, and the same thing happens with the letters B and G. Another common mistake English speakers make is that they pronounce it harshly, such as the hard D in the word “dog”.

But when you listen to a native Spanish speaker, you realize they pronounce the D very softly. It is a barely noticeable stop, like in the words “lado” or “nada”. When they are speaking quickly, it doesn’t even sound like there is a D there because it’s so fluid. 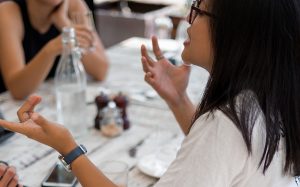 False friends, also known as false cognates, are words in the Spanish language that sound similar to words in English, but they do not have the same meaning. They are called false friends because it’s like they betray you, they make you trip up. Our brains are always trying to make associations, so it’s easier to learn certain things. That is why they are very common mistakes.

Here are some of the most common false cognates in Spanish:

“Realizar” in Spanish language is “to achieve”, while “realize” in English means “darse cuenta”. It is very important that you realize the difference between the two so you can achieve your Spanish learning goals. It is very easy to mix up words that look and sound like the vocabulary you are already familiar with. It is just a matter of teaching our brains that there is a difference and that difference matters.

Here is another confusing false friend to deal with. “Actualmente” means “currently” or “at the moment”. You use it when you talk about something that is happening at the present time. For example, actualmente I am explaining the use of this tricky Spanish word.

English speakers confuse these two words very often, so you need to take note, practice them, and commit them to memory because they are used very often and it’s easy to mix them up.

“Éxito” doesn’t mean “exit”, that would make learning Spanish language way too easy. It is not uncommon for English speakers to confuse the two words and ask where the “éxito” is, when they mean “salida”. In fact, “éxito” means success, so practice the two words and you will avoid making this mistake in front of a native, who will have a good laugh!

This is another false friend that can lead to funny interactions if you confuse the two! “Embarazada” and “embarrassed” seem very familiar, but they mean very different things. “Embarazada” = pregnant, embarrassed = “avergonzado/a”. You will be very embarrassed if you say you are embarazada and you will have some explaining to do. So, practice! 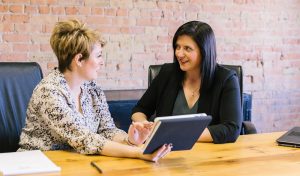 It is not shocking that when it comes to grammar, there are many common mistakes English learners make when they speak in Spanish. After all, it is one of the most challenging parts of learning a language and it takes a lot of study and hours of practice Spanish to master. To help you out, we will explore some of the most common grammatical mistakes Spanish learners make so you can prepare.

The idea that words have gender is not something we have to deal with in English. However, it is not that easy to digest when you are learning Spanish. For example, look at the phrases “la casa roja” and “el libro rojo”. “La casa” is a feminine noun, while “el libro” is a masculine noun.

But it doesn’t stop there! It is not just the nouns that have a gender attached to them, it is also the adjectives associated with the nouns. Take a look at the phrases again. “La casa roja” and “el libro rojo”. The adjective red is written in the same gender as the noun because consistency is important.

I know it is not easy. But you will get the hang of it once you study it well and practice Spanish as much as possible. Before you realize it, it will become second nature and you will know the gender of the words.

“Ser” and “estar” are very confusing when you are learning Spanish language because they both mean “to be”, it is just they have different uses. For one, “ser” is used to talk about permanent things that will not change over time or they’re very unlikely to change.

For example, “Soy alto” / “I am tall”. Being tall is something you will be your entire life and it won’t change. When you use “ser” you use it to refer to qualities that are permanent, that won’t change any time soon.

On the other hand. “estar” is used to talk about things that are temporary. “Estoy triste” / “I am sad”. Though it sometimes may seem that sadness can last forever, it doesn’t. It is temporary, and it will pass. Learning this distinction between the two words will make it easier for Spanish learners to avoid common mistakes. 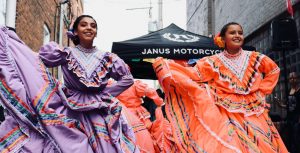 I will not go into too much depth about Spanish subjunctive because that would require an article all of its own. However, I can say that English speakers struggle a lot with it when they are learning Spanish. So, it is a good idea to prepare for it. You must master the subjunctive if you want your Spanish to reach the next level.

Now, don’t let anyone convince you that the Spanish subjunctive is impossible to learn. That is not the case at all. It will just require a lot of study and practice Spanish, just like many things in life. Be patient with yourself in the process and take as much time as you need but know that you will master it.

“Por” and “para” are also very confusing when you are learning Spanish language because they both mean “for”, but they have different uses. For example, look at the sentence: “I paid $2 for a flower for my girlfriend”. There are two “for” in that sentence and they are the same, but in Spanish it is different. In Spanish, the sentence would be “Pagué $2 por una flor para mi novia.”

Now, there are shortcuts and lists that can help you remember the proper use for “por” and “para”. But here is the easiest way to remember the difference: “por” is used when you talk about something that doesn’t have a definitive end. The focus is on the process, not the end results. When we say “Pagué $2 por…” we are referring to the exchange of money required to acquire something.

On the other hand, “para” does refer to the definitive end of something. When we say, “Una flor para mi novia”, “para” refers to the destination of that flower. It refers to the end result of the action. Keep that in mind and you will avoid mixing up the two.

Using possessive adjectives to refer to our body parts is a very common mistake made by English speakers when they are learning Spanish. That is because in English we do say “my arm”, “her leg”, his head”, etc. We claim our body parts in English, but that is not necessary in Spanish, so you must teach yourself not to do that.

For example, “Me duele la espalda” / “My back hurts”. “Me duele” means that I’m the one experiencing the pain and the hurt. Someone else’s back is not hurting me; my back is hurting me. That is why there is no need to use possessive adjectives for that in Spanish.

These are only a few of the most common grammar mistakes English speakers make while learning Spanish, but they will give you an edge if you focus on them from the get-go and practice Spanish. If necessary, get lessons in Spanish from a Spanish language expert such as a tutor in Spanish. Once you have these things under control, everything else will be easier in your drive to speak in Spanish fluently. 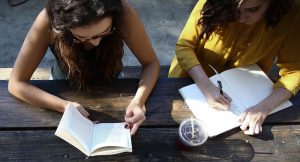 As with many other languages, a huge part of learning Spanish is making mistakes. That is how you learn and commit things to memory. The purpose of this article was to provide a quick guide to the most common mistakes, so you can be vigilant during your learning process and avoid the pitfalls of the language all English learners have gone through before you.

Since we are not native, there will always be something in your Spanish that will give you away as a foreigner. However, that doesn’t mean you can’t make it more difficult for native Spanish speakers to tell if you are a native or not. Study well, practice Spanish a lot, and you will be able to speak in Spanish to the very best of your ability and be proud of your fluency.

Are Private Schools Worth It?

Test Anxiety and Ways to Manage It

19 mistakes to avoid when starting an online tutoring business

Ready to get started?

Find out how Vitutors works for you

Got questions? Get in touch with ViTutors